There’s a special strength in gentleness. Gillian Fraser is proof.

Soft-spoken, intuitive, and thoughtful, she knows that compassion is often the secret to real change.

Sure, it can be important to push ourselves. Challenge is essential to genuine learning and growth. But Gill rejects the tough, rigid, mean-spirited trainer mold.

“When I think about what I need in order to attempt something difficult, it’s often space and tenderness,” she says.

She knows her clients are much the same. For most of us, a “just-right” challenge and a supportive environment will lead to deeper change than an unrealistic goal or a set of harsh demands.

And a real connection with someone who respects you can inspire genuine transformation.

Growing up on a farm in Southern Alberta, “fitness wasn’t a thing,” Gill says. But people were fit, because they were active.

Hard work and making do were part of the ethos of her community. In retrospect, Gill sees this as an important gift.

“The perfectionist pull is so strong for so many people,” she says. “But growing up on a farm, nothing was ever perfect.”

If something broke, you didn’t buy a new one—you fixed it. If you weren’t the best at a particular subject in school or a specific sport, that was information—but it was no reason to stop putting in effort.

As long as she applied herself consistently, she’d end up solidly good at most things, Gill learned. And solidly good was better than most.

This practical, no-nonsense attitude helped her at university, where she studied kinesiology. It proved equally valuable later, when she joined an agriculture-exchange program where she worked for two years with other young adults at farms and market gardens across Scotland, England, and New Zealand.

There, she learned about worldwide farm practices while forming friendships that will last a lifetime. The work was physically demanding, sometimes difficult, and always fun.

In fact, it was a “just right challenge” in a supportive environment.

Gillian thrived. But eventually, she had to return to Canada.

The only problem? She still didn’t know what she wanted to do with the rest of her life. And she was 30 pounds heavier than when she’d left.

In the uncertainty that followed her return from New Zealand, Gillian cast around for clues.

She knew she didn’t want to go back to the farm. She wasn’t cut out for conventional small-town life.

“There were a lot of unspoken ‘shoulds’ there. I’d never be able to conform,” she says.

Just committing herself to a plant-based diet in a place so devoted to raising beef made her a little bit suspect in some people’s eyes.

Yet she deeply loved her family and respected her homesteader ancestors. Plus, for all her education and travel, farming was still the life she knew best.

“How could I fly when my roots were so deep?” 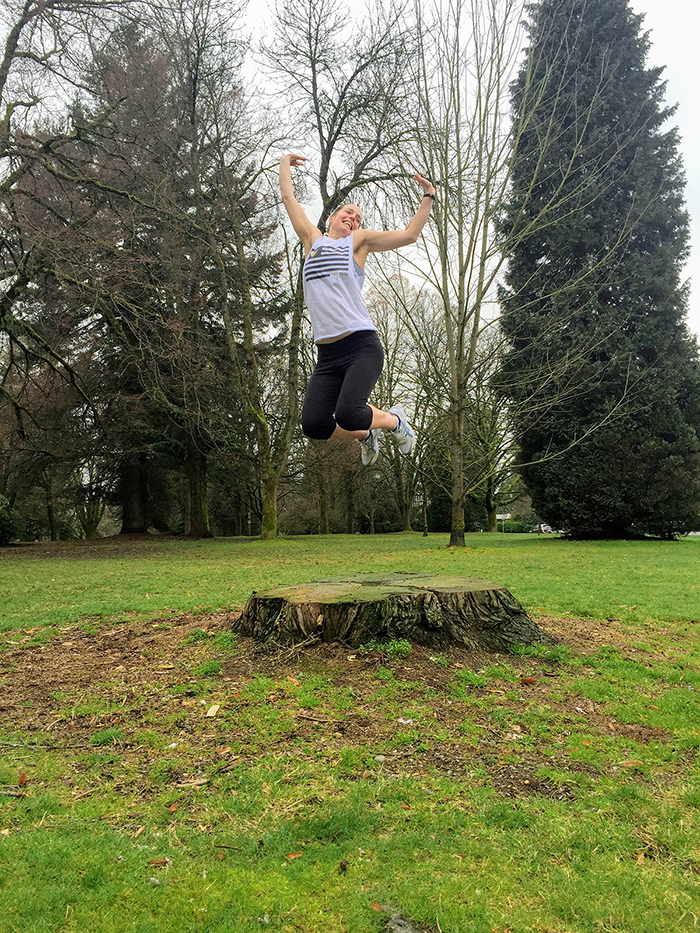 It’s tough to move forward when we feel stuck.

She knew that workouts helped her regulate her appetite and mood. Movement gave her energy.

So on her return to Canada, she headed to her local gym, and before too long, the travel weight melted away. Her workouts became the best part of her day.

She felt grounded, but also happier and lighter. If her long-term path wasn’t clear yet, at least she sensed she was on the right trail.

Starting a job at the gym proved a natural extension. And while she’d expected to enjoy devising programs, where she truly excelled was in forging human connections.

“I found such kinship with my clients,” she says. “I really love people. I love hearing their stories. I’m fascinated by their lives.”

She was discovering her own strengths — and learning that those made her a remarkable coach.

With her background in kinesiology, Gill knew how to develop workable programs. With her in-born practicality, she could guide clients past perfectionist traps. And with her intuition and unusual memory for the details of people’s lives, she found it easy and rewarding to connect.

There was just one hard and troubling fact. For all the effort they put in at the gym, her clients didn’t necessarily achieve the kind of results she expected. Despite her expert guidance.

Nutrition, she knew, was the missing element. And, as a coach who cared deeply about her clients’ progress, enrolling in the Canadian School of Nutrition became Gill’s obvious next step.

It’s a testament to her gifts that a little over a year later, she was invited to teach in that same program.

From there, it was a relatively short jump to Precision Nutrition.

These days, she works from home in Calgary or outside Phoenix—sometimes from her treadmill desk—enjoying cuddles with her dog and mountain views. 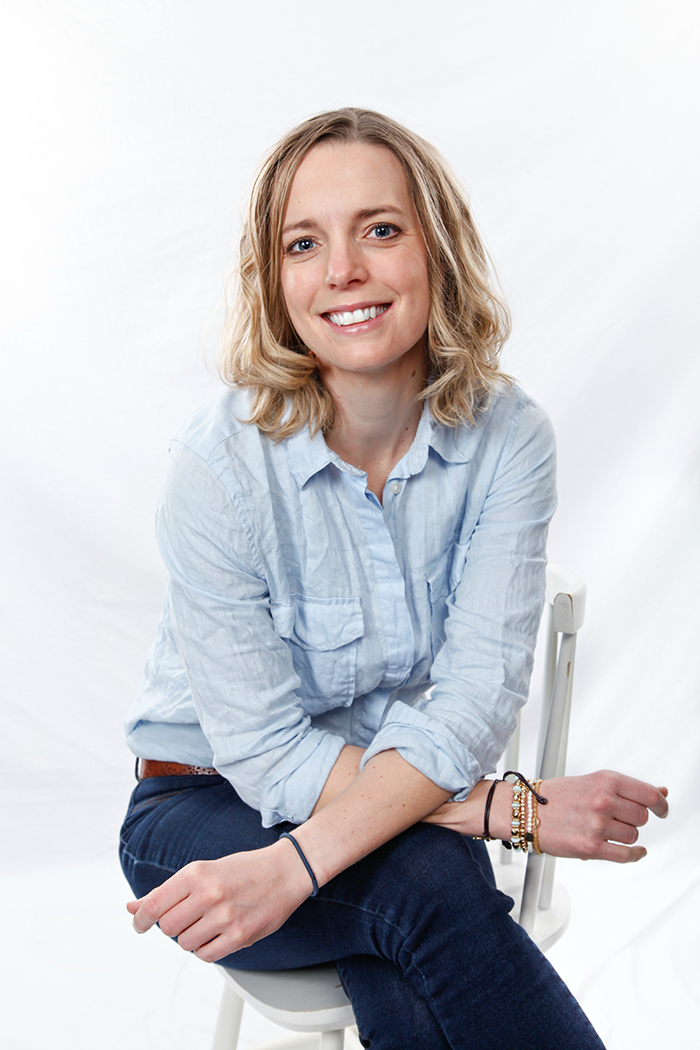 As a coach, Gill understands that our biggest transformations can arise from one small change.

After all, this is a woman whose decision to hit the gym one day inaugurated an entire career.

But the same principle holds true, whatever your dream.

Say you hope to lose weight. The action that jumpstarts this process might be as simple as changing your place at the table or lighting a candle before your meal. That tiny shift encourages you to slow down. And slowing down, in turn, leads to a different mindset. You find yourself taking a walk after dinner. You start to sleep better.

And a coach like Gill, who listens, who follows up, who pays attention to your individual situation, is a coach who can help you identify the just-right challenge that will forge a lasting transformation. 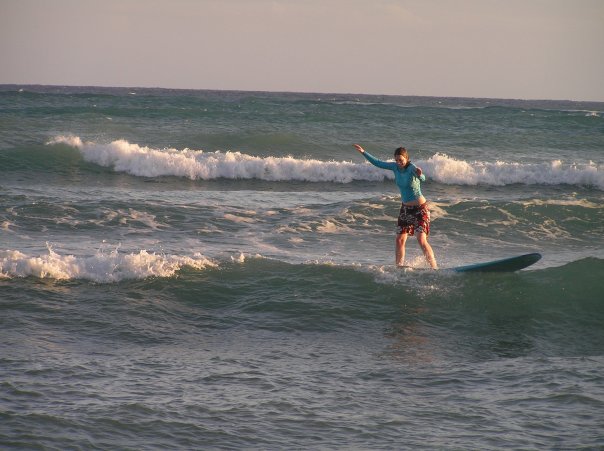 “For a long time, I balked at the word gentle,” she muses.

But the longer Gill coaches, and the longer she exists as a human being, the more she appreciates that description and owns it.

“If I can hold an easy and comfortable place for people where they can really let down their guard and come home to themselves,” she says, “that’s a good thing.”